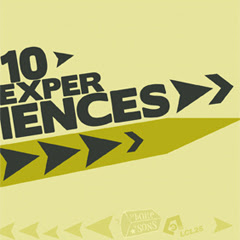 LibreCommeLair:
"Summer 2009 : LibreCommeLair (LCL) opens a free creative commons sound bank filled by the artists who collaborated or released on the label. To spread the new, LCL decides to organize a remix contest based on the sound bank. Some musicians remixed one track, some mashed up two, others mixed up several and one even used all the samples in the same track (guess wich one) !

Here is their selection, casted into the form of a dense and impetuous compilation of 10 sonic candies browsing a wide musical spectrum.
Dub, reggae, d'n'b, hip hop, electronica, all for your aural pleasure !"

LibreCommeLair is your quality netlabel with lots of free dub, reggae, ragga, dubstep, world, electronic fusion, hip hop, ... Netwaves is honoured and happy for the participation as member of jury in this project. 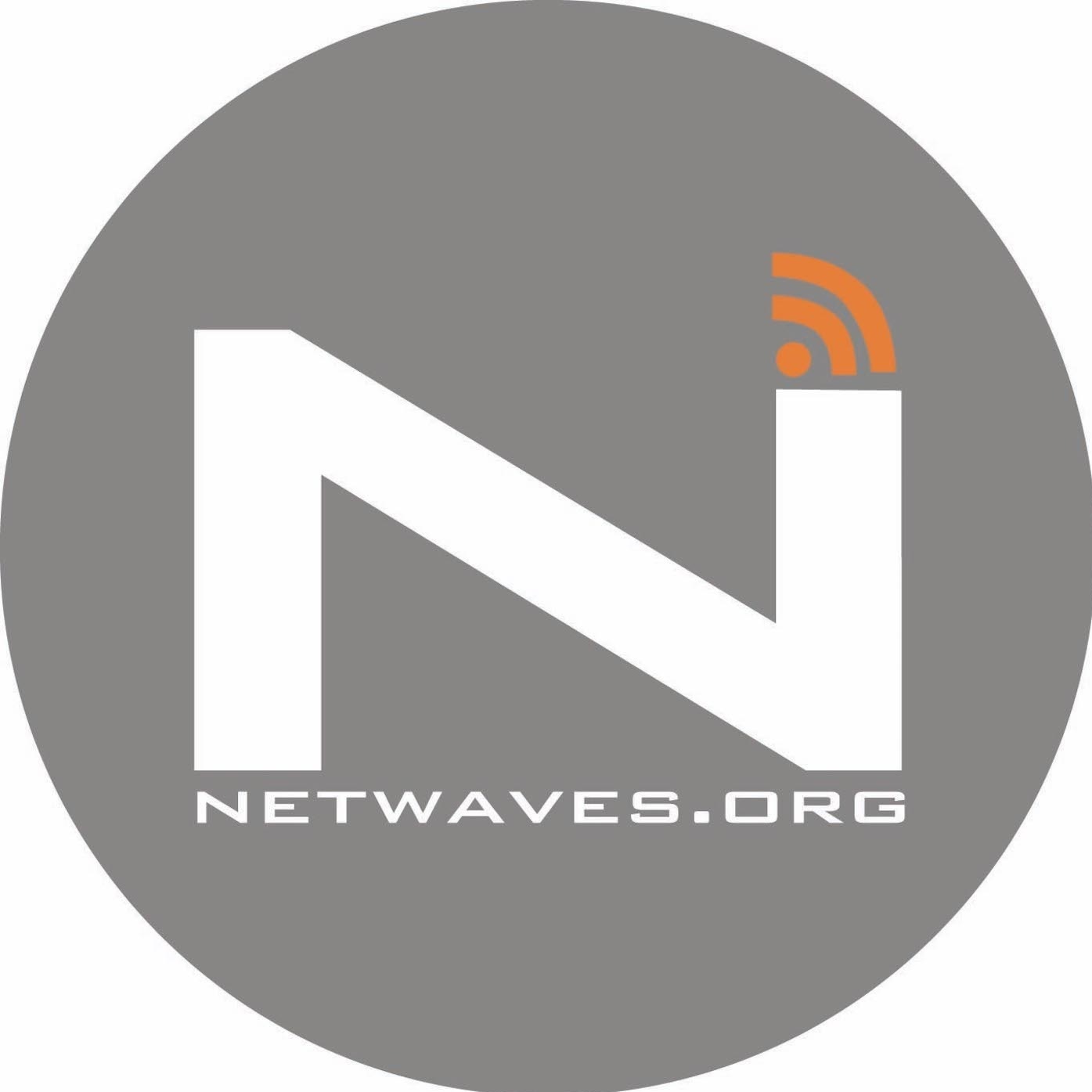