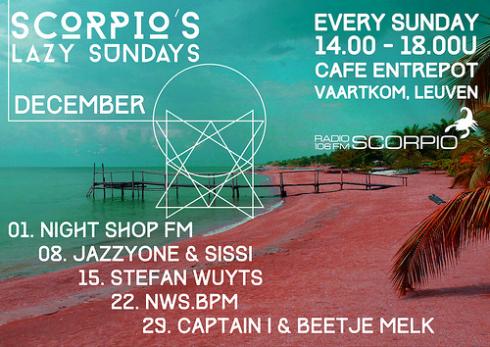 put some nice icons under the x-mas tree

The noun-project celebrates the holidays with free icons, download them here. this week all kinds of dubby stuff from the twilight zone

all kinds of stuff

this week all kinds of stuff from the twilight zone

this week e-z tunes from the twilight zone

enjoy these new ringtones from Belarus: "Electronic musicians from Belarus made free tones for your mobile phones."
if you ever hear 'toneone' on the street, it will be my phone ;-) 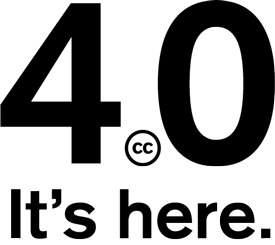 some chills from the twilight zone

this is pop from the twilight zone

this week netwaves plays different electronics ranging from fresh electro to sad electroni jazz, all from the twilight zone if you wanna know what kind of ambience you will find on the beaches of Ibiza or Formentera, just listen to these 2 mixes: they were live recorded in the "Scorpio's Lazy Sundays" from 09/06/2013
deejays: Xtatic (RuE9-netwaves.bpm) and mb3 (netwaves)
photo: cc-by: embe

this week netwaves plays different rhythmboxes from the twilight zone

Since Google Reader died, i use Bloglovin, and imo. it's the best alternative: it shows snippets of the original websites in a functional way. So if you want to change rss-reader, click on this link: 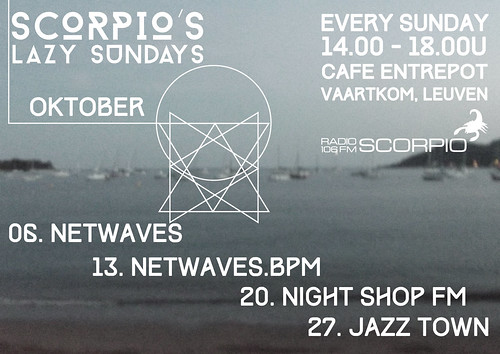 idm and the city

after the summer-stop of our radiohost Radio Scorpio, we return to the ending season 7 with some lazy electronics from the twilight zone and the CCCP! 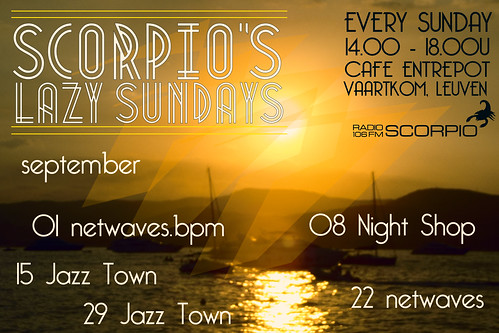 Did you know that a lot of Hitchcock movies turned into the public domain? You can find download-links to more than 20 movies from the master of suspense without being arrested, prosecuted or murdered at the openculture.com website. I especially liked "The 39 Steps", "Young & Innocent" and "The Lady Vanishes" 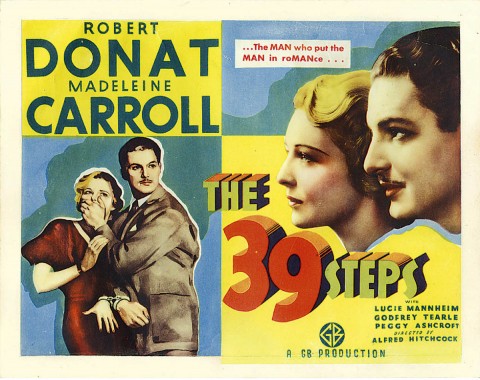 For the ultimate Hitchcock-fan, there's the 13,5 hour audio archive of the interview of Hitchcock by Fran�ois Truffaut: "Alfred Hitchcock long interview - with Fran�ois Truffaut", which was the basis of the eponymous book from Truffaut. As usual at the Internet Archive: https://archive.org/details/AlfredHitchcockLongInterview-FranoisTruffraut
labels: english, fun

a brandnew type of collecting society sees light: you can help them with crowdfunding

"C3S is a collaborative effort to found a new and ground-breaking European collecting society for musical creators being build with themselves participating. C3S is intended to become a non-exclusive collective society to register musicians' works outside of traditional schemes, released under Creative Commons non-commercial licences, but monetised in commercial use. More than that, C3S will offer registering works for commercial purpose released under other free licences as well, including those works released under no explicitly defined licences."

my t-shirt is underway

hitler takes a taxi and drives of to a school to do a puppetshow. he also eats a biscuit with jesus.

how to transform a pallet into a bench

enjoy urban hacking, and learn here how to transform a standard (Epal-Eur) pallet to a public bench in a couple of easy steps 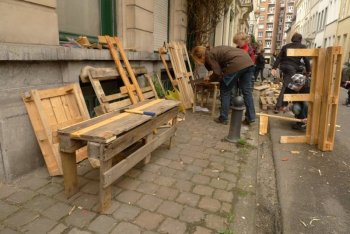 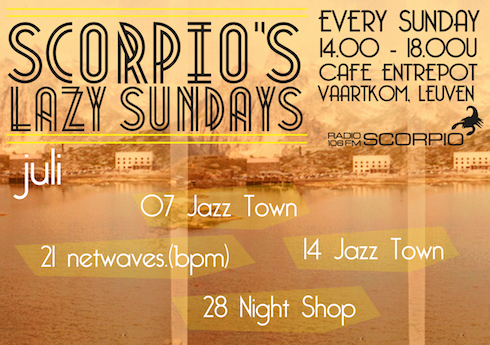 moving images from the country Fordlandia

this week netwaves plays different kinds of dub from the twilight zone; we now go into the summerstop and return the 18th of sep.: have a nice and sunny holiday!

watch this breathtaking video, with nice electronic idm-beats from 'Nadejda goes to Stardom' - don't try this at home! from DAST netlabel

pop on the rocks

this week netwaves plays the newest bits'n'bytes from the twilight zone

sit back for this beautiful sad electronics gem, part from a live performance and released by netlabel GodHatesGodRecords

this week we welcome a new - anonymous - listener: the NSA!
we heard they use Prism headphones: netwaves prefers the ones with a german name ;-)

this week netwaves plays e-music from the final frontier 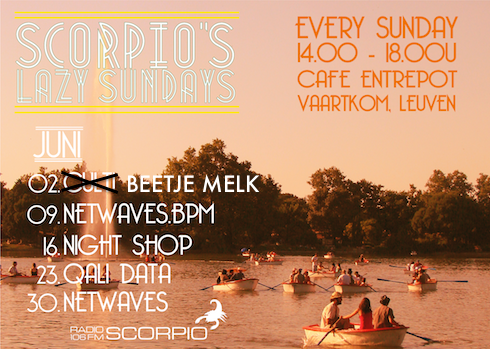 this week in netwaves: downtempo from the parallel universe!